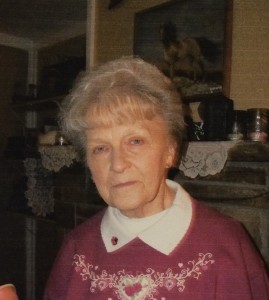 Graveside services will be held at 12 Noon Friday, April 1, 2016 at Camp Butler National Cemetery, Springfield.
Holland Barry & Bennett Funeral Home in Lincoln has been entrusted with her care.

Cathryn was born December 24, 1933 in Kahoka, MO., the daughter of Walter Alexander and Elizabeth Grahm Alexander. Her husband Richard Kennett preceded her in death on February 3, 2014.

She was preceded in death by her parents, her husband, brother Sharon Alexander, sister Jeanette Briscoe, and grandchildren Blake and Misty.

Memorial donations may be made in her name to the Arthritis Foundation.