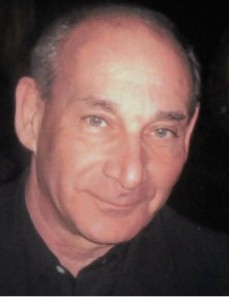 He was preceded in death by his parents and his son Charles Angelo Costa III.

In lieu of flowers memorial donations may be made to the family and will be accepted at the funeral home.