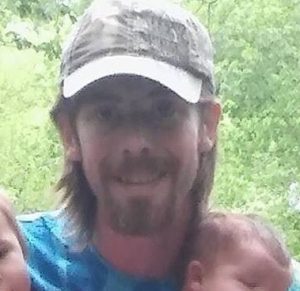 Visitation will be from 5-7 PM Friday, September 23, 2016 at Holland Barry & Bennett Funeral Home. Funeral services will follow at 7 PM. Cremation rites will then be accorded. There will be no burial at this time.

Christopher was born April 23, 1981, the son of Michael N. Howdeshell and Mary Kahleen “Kathy” Freeman. He married Melissa Lange Jackson on July 10, 2015. He was employed at Cracker Barrel and was formerly employed at Precision. He loved music, being in nature, and being with his family. He will be sadly missed by all who knew and loved him.

He was preceded in death by his grandparents and his brother Bill Howdeshell.