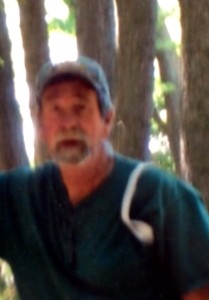 Cremation rites will be accorded and burial will take place at a later date in Camp Butler National Cemetery, Springfield, IL. Holland Barry & Bennett Funeral Home has been entrusted with his care.

Dave was born June 11, 1947, the son of Carl Elmer Bartels Jr. and Dorothy Swingle. He proudly served his country in both the United States Army and the United States Air Force. He was a Vietam Veteran. Dave retired from the State of Illinois Department of Human Services rehabilitation department. He was formerly employed at Logan Mason Rehab. He was a member of Zion Lutheran Church, Lincoln.

Surviving are his children: Joshua Bartels and Mary Bucciarelli both of Lincoln, and his grandchildren Lucas, Isaiah, and Amber Bucciarelli.
He was preceded in death by his parents.