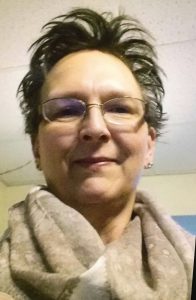 Rev. Dill is survived by her two beloved daughters, Courtney Lanham and Aubrey Lanham, by her father, Tolbert Dill, and her brother, Michael Dill. She was preceded in death by her mother, Jane Newton Dill.

A memorial service will be held at First Presbyterian Church, Lincoln on Saturday, August 13, 2016 at 11 AM. A time of visitation will be held one hour prior. In honor of Diane, the family asks that you wear red, her favorite color.

During her life, Diane sought to be in the presence of Christ. Through death, God had brought Diane to perfect union with Christ. Shalom