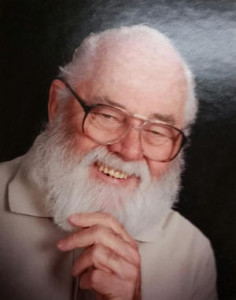 Burial will be at 1 p.m. Saturday at Pleasant Valley Cemetery, Kenney, with full military rites.

Glenn was a member of Park Meadows Baptist Church in Lincoln. He proudly served his country in the United States Navy as a Chief Petty Officer. He retired from the US Post Office and the United States Navy. Glenn brought joy to many retirement home, nursing home and hospital residents as Santa Claus.

He was preceded in death by his father, his wife Mary, and his sisters Normajean Douglas and Marilyn Chapin.

Memorial Donations may be made to Safe Haven Hospice.