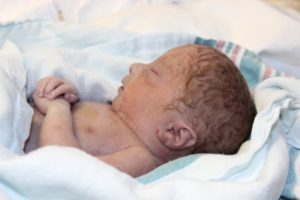 Memorial donations may be made to the family an will be accepted at the funeral home.