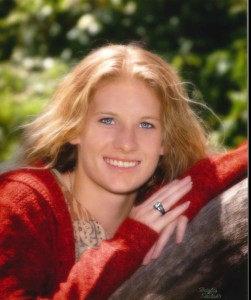 India Rhae Stoddard, 29 of Lincoln, IL passed away Friday April 1, 2016. India was born in Ft. Worth, TX and called many places home as she traveledo the country with her military family. She was a graduate of Ellison High School in Killeen, TX in 2005.
India had a love of theater and all things with the arts. She attended Lincoln College where she was involved in their theater department. She was currently employed at the Hampton Inn and formerly employed at Hallie’s. She loved her son deeply and she will be greatly missed by her family and friends.
She is survived by her son, Denver Scott Nodine and his father Phil Nodine of Lincoln, IL; her parents Darryl and Parisa Stoddard of Moberly, MO, her mother Melissa Kindel of KS; her siblings McKinzie and Gavin Stoddard and Addison Kindel; along with loving aunts, uncles, cousins, and grandparents.
She was preceded in death by her great grandparents John and Margaret Kromka and her grandmother Beverly McQuitty.
Memorial Services will be held for her Friday April 8, 2016 at 1:00 pm at Holland Barry and Bennett Funeral Home in Lincoln, IL.
Memorial donations can be made to the Denver Scott Nodine Fund at State Bank of Lincoln and will be accepted at the funeral home.