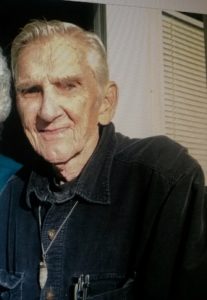 He was preceded in death by his parents, brother Arthur Koeppen, and daughter Theresa Mustered.

Cremation rites have been accorded by Holland Barry & Bennett Funeral Home in Lincoln. A memorial service will be held Friday, April 22, 2016 at 11:00 AM at the First Christian Church in Mason City, IL.