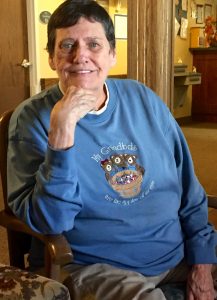 Marjorie was born August 4, 1939 in Lincoln, IL., the daughter of Floyd Altman and Ruth (Heinzel).

She was preceded in death by her parents, her first husband Lyle Kindred, and brother Richard Altman.

memorial donations may be made to the Alzheimer’s Association.