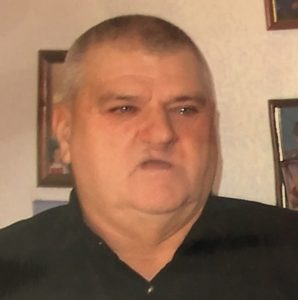 Orville J. Miller, 82, of Lincoln, passed away October 21, 2016 at home surrounded by his loving family.

Visitation will be from 5-7 PM Thursday, October 27, 2016 at Holland Barry & Bennett Funeral Home. Funeral services will be Friday, October 28, 2016 at 10 AM also at the funeral home. Burial will follow in Irish Grove Cemetery, Middletown.

Orville retired from Haco Chemical Company in Atlanta, IL. He as a farm helper to many farmers in the area. He enjoyed fishing, listening to his grandson play music, and Nascar Racing, especially Earnhardt.