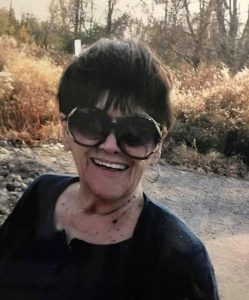 Cremation rites have been accorded by Holland Barry & Bennett Funeral Home. A memorial service will be held Friday, February 2, 2018 at 1 PM at Friendship Manor. There will be no burial at this time.

She was of the Baptist faith. Patricia was formerly employed at Spencer Terrace in Norris City, IL. where she was a caretaker for special needs residents. She enjoyed being a caregiver to others. She enjoyed doing puzzles, playing cards, and visiting with her friends at Friendship Manor.

Memorial donations may be made to Friendship Manor or to The American Cancer Society.