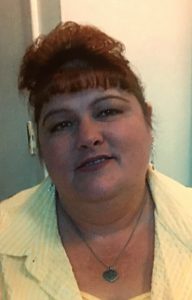 Cremation rites have been accorded. Services will be at a later date. Holland Barry & Bennett Funeral Home has been entrusted with her care.