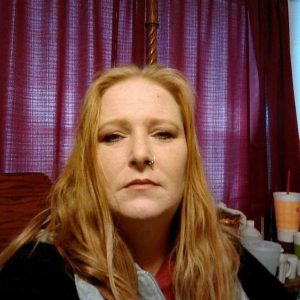 She was formerly employed at Wal-Mart and as a bartender at Thunder Foot Junction.  She was a member of the Berlin Brats (Berlin, Germany High School Alumni Club) and a member of the ASPCA.  She attended Lincoln College and graduated from Millikin University with a Bachelor of Science in Pre Veterinary Medicine.   She had a heart for animals and for people.  She was always there to lend a helping hand.

She was preceded in death by her biological father, Tom Hyde; grandfather Dutch Hyde; and grandchildren Aeron Rae Albertson and Rayne Pamela Brown.

Memorial donations may be made to the Humane Society of Logan County.