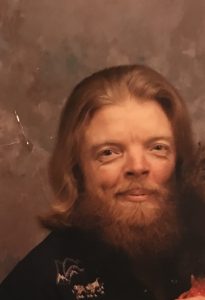 Cremation rites will be accorded by Holland Barry & Bennett Funeral Home. There will be no services at this time.
Sam was born August 29, 1947 in Logan County, IL., the son of Wallace Samuel Deavers Sr. and Virgie (Howe).

He was self employed as an over the road truck driver, owner/operator. He enjoyed attending races at the Lincoln Speedway and driving his truck.

He was preceded in death by his grandparents, parents, and brother Randy Deavers.