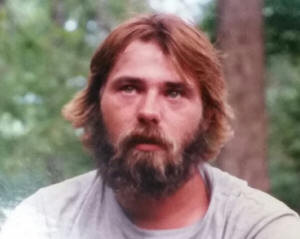 Cremation rites have been accorded. Graveside services will be Saturday, February 7, 2015 at 1 p.m. in Irish Grove Cemetery, Middletown.

Holland Barry & Bennett Funeral Home has been entrusted with his care.

Billy was a plumber. He enjoyed Nascar, especially Danica Patrick and Mark Martin. He loved to dance and sing and was the life of the party. His grandchildren were the light of his life.

He was preceded in death by his father, his brothers: Joseph “Joe” Skelton, David “Pip” Skelton, and Jerry Skelton, an his sisters: Patsy Skelton, Ruthann Hoffert, Deany Baker, Kasey Brooks, and Cheryl Himes.

Memorial donations may be made to Holland Barry & Bennett Funeral Home for funeral expenses.