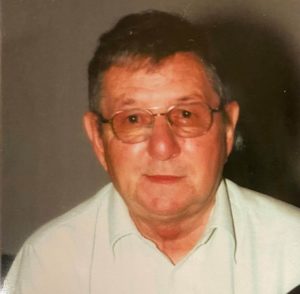 Mike was born February 28, 1943 in Louisville, KY., the son of Clyde Price and Mildred (Kotur) Price. He married Vivian Paszkiewicz on February 8, 1964. Mike was employed at Frank’s Oldsmobile and worked for the State of Illinois at the Lincoln Driver’s Services Facility. He enjoyed bowling and horse shoes, camping, fishing, hunting and the outdoors. He loved spending time with his grandchildren.

He was preceded in death by his parents and his brother William “Billy” Price.

Memorial donations may be made to St. Jude’s Children’s Research Center.