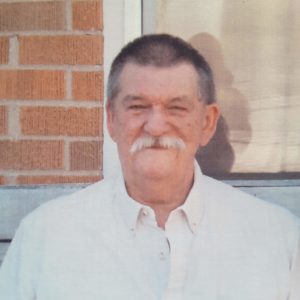 Ronald Edward Underwood, 73, of Latham, passed away December 9, 2019 at home surrounded by his family.

Ronald was born October 4, 1946 in Clinton, IL. the son of Anna F. (Mattingly) Underwood. He served in the United States Army as an Army Medic. He worked various jobs until he was hired at Lincoln Developmental Center as a dietitian. He enjoyed bowling, cooking shows, and spending time with his grandchildren.

He was preceded in death by his mother and siblings Marvin, Anna, and Sheralyn.