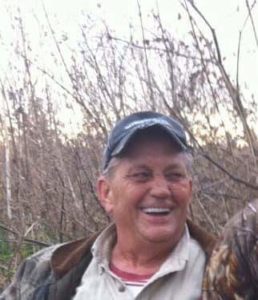 Ron was born May 8, 1953 in Lincoln, IL., the son of Robert Heath and Rose Marie Reynolds. He married Debra Hart. They later divorced. He was engaged to Jill Boyd. She passed away just 48 hours after Ron.

He was preceded in death by his parents and his sister Rebecca “Becky” Heath.

Ron served his country in the united States Army as a parachute rigger. He was a die hard Cubs fan. He was an avid deer hunter, a former stock car racer, and enjoyed coaching baseball. He loved his red truck and spending time with his granddaughter Shelbi. Ron was the former maintenance supervisor at Central School and worked at several other area schools. He was also employed at PPG for 20 years.

Memorial donations may be made to the family in care of Tim Heath and will be accepted at the funeral home.