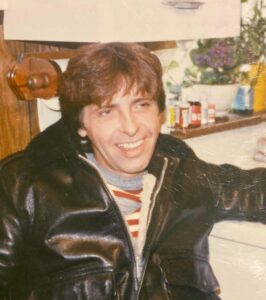 Visitation will be from 5-7 PM Friday, February 4, 2022, at Holland Barry & Bennett Funeral Home. Funeral services will follow at 7 PM. Burial will be at a later date in Camp Butler National Cemetery.

He was preceded in death by his parents, ten siblings, and granddaughter Jeanette Rice.

Memorial donations may be made to the Multiple Sclerosis Society and will be accepted at the funeral home.