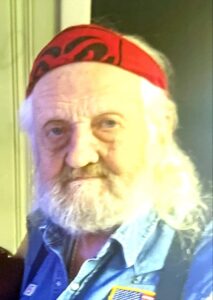 Visitation will be from 5-7 PM Wednesday, August 17, 2022 at Holland Barry & Bennett Funeral Home. Cremation rites will then be accorded and burial will be at a later date.

Jesse was born June 27, 1943, in Metcalfe County, KY., the son of Bernie and Mabel (Coffey) James. He was employed at the bottle factory and also at PPG. Jesse enjoyed coin collecting.

He was preceded in death by his parents, and brothers Jerry James and Larry James.

Memorials may be made to the American Heart Association and will be accepted at the funeral home.