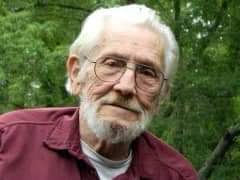 Donald was born June 4, 1937, in Lincoln, IL., the son of John Delmar Follis and Daisy (Williams). He married Sharon Nelson on January 5, 1964. She preceded him in death on June 28, 2010. He proudly served his country in the United States Air Force. Donald retired from the state of Illinois Department of Corrections after many years of service. He enjoyed playing pool, bowling, riding his motorcycle, and spending time with his family, especially his great grandchildren.

Memorial donations may be made to Wounded Warriors and will be accepted at the funeral home.