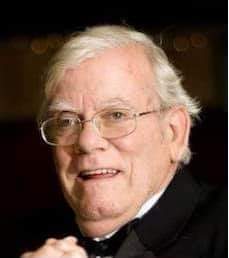 Gary was born March 29, 1946 in Litchfield, Il., the son of Willard Davis Sr. and Wilma ( Bewley) Davis. He proudly served his country in the United States Air Force. Gary enjoyed fishing, drawing, puzzles, playing cards, and he collected model ships and cars. He had a big heart for animals, especially cats. He was an avid Pepsi drinker.