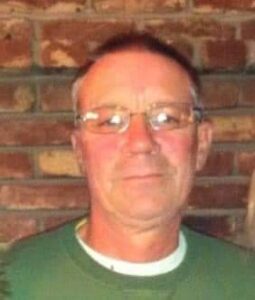 He graduated from Lincoln Community High School in 1978 where he was active in Wrestling. He was employed at Kroger for more than 40 years.
Steven enjoyed camping, canoing, and the outdoors. He was once active in the Boy Scouts. He was an avid reader and enjoyed community service work with the Salvation Army.

He was preceded in death by his grandparents, his father, and his cousin George Loeffelholz.

Memorial donations may be made to the Boy Scouts of America.